A Simple Blood Test is available from Natural Point to test for Celiac Disease and Gluten Intolerance.

This disease is a lifelong autoimmune disease, which can affect many parts of your body and may lead to serious illnesses. People with Celiac Disease are gluten intolerant, meaning that their diet should be gluten free.

Celiac Disease causes our bodies to have higher levels of certain antibodies in their blood, which perceive gluten as a threat to the body. In the United Kingdom, New Zealand and Australia, the spelling ´Coeliac´is preferred, but both Coeliac and Celiac refer to the same disease.

Gluten is a mix of proteins found in wheat and other grains, such as barley and rye. Nutritionally speaking, the gluten proteins have quite a low value compared to gluten free proteins, but where gluten excels is as a structure building agent, used in baking and pastas for example. It is the gluten that forms the structure of dough, allowing the baker to shape his bread.

Digestive symptoms are more common in infants and children. Listed below are the most common symptoms found in children:

Adults are less likely to have digestive symptoms, with only one-third experiencing diarrhea. Adults are more likely to experience:

For a Celiac Test to be effective, you must be on a diet that contains some gluten.

Celiac disease is a serious but manageable condition, provided it is detected and treated correctly. The naturopaths at Natural Point have extensive experience in this field, and will assist you in making the lifestyle changes you need to control your gluten intolerance. 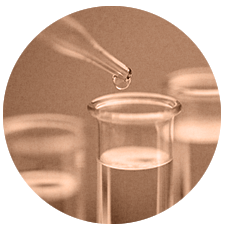 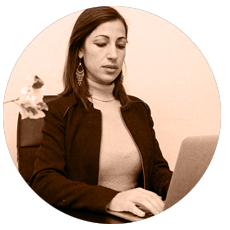 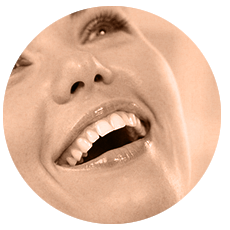 Smile! Welcome to your new life! Free to enjoy food once again! With the assistance from Natural Point to take control and manage your Celiac symptoms, you are in good hands.